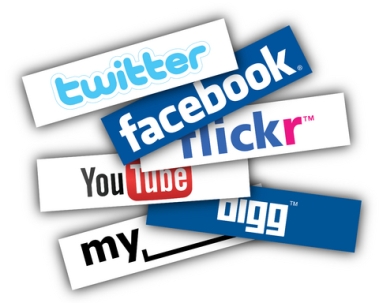 I have spent quite a long time trying to get my Tumblr posts showing up on Facebook, and now I finally did it! Nowhere, no how, was there anything telling me why things weren’t working. I tried every once in a while, but never really intensively.

I tried deleting and adding Tumblr to Facebook in all kinds of ways and not once did it work. Until I realized something interesting. I had a few old Facebook pages and apps that were showing up in my Tumblr Facebook options. I had ignored them, assuming that by selecting my own profile it would be fine. Wrong.

The pages and apps options have sort of been removed from Facebook, they’re hidden within the Facebook Developer app, to which I never paid any attention. But after a little looking around and some educated guesses, I found the pages and apps and removed them. Once I disabled and enabled Tumblr for Facebook, everything seemed to be working.

Now I just have to figure out how to get ifttt working!

Mobile blogs (part 2)
2009 May 29
Forgotten my loyal readers
2004 April 29
This entry was posted in Technology and tagged blogging, IFTTT, programming.