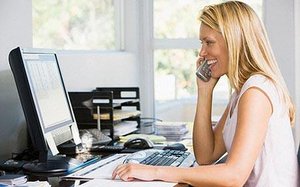 Indeed, my first complaint is about people who don’t do their job and then whine when something isn’t right and needs to be fixed (by someone else) immediately.

The other day at work, it was imperative that a change be made at the last minute. Admittedly, the problem was not really caused by the person making the request, but by a bug in the system, but that’s not really an excuse. The person responsible for the work in the first place should have been diligent enough to make sure that everything was functioning properly and raised the issue earlier.

Had the problem been noticed earlier, the workaround could have been implemented, and the issue avoided. But the person responsible did not confirm that the changes were successful when they were originally made and so did not, until the last possible moment, notice that they were not successful.

In my opinion, that’s not doing the job.

Feelings
2020 January 2
I think people don’t like coffee
2019 May 9
I don’t need to engage with you
2012 October 17
This entry was posted in Opinion, People and tagged complaints, problem solving, workaround.